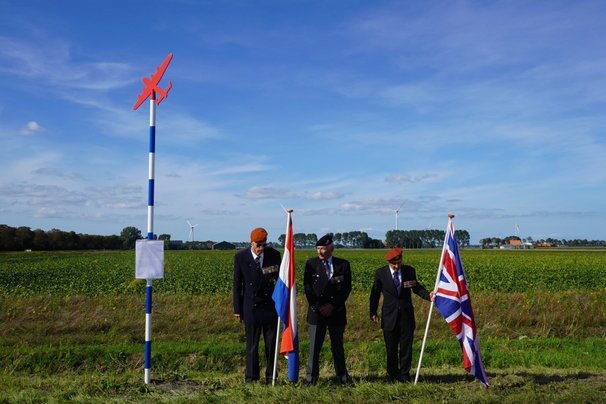 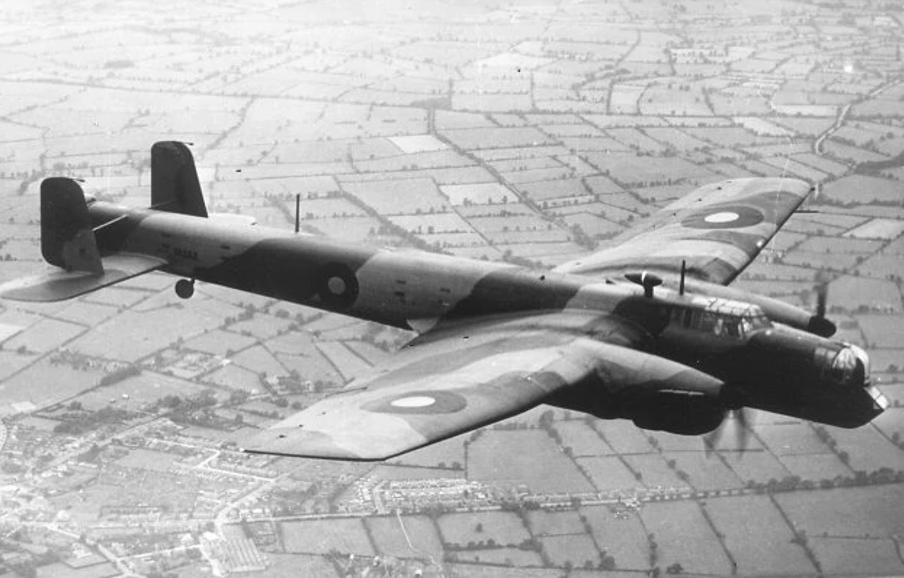 On 12 June 1941, 23.12h, the Witley bomber took off from Topcliffe airport in England. This particular evening 227 bombers took off from England to several missions above Germany. The Whitley’s target was the shunting yard of the German city Schwerte.

At 01.10h the bomber crashed on its way to Schwerte. An eye witness stated that during his patrol he witnessed the shooting by the night hunter of Flugzeugfuhrer Oberleutnant Egmont Prinz zur Lippe-Weissenfeld. The aircraft immediately set fire, before it broke down in many pieces and crashed nearby Wagenpad. All crew members lost their lives.

The official unveiling of our first remembrance post is a fact.

On 14 September 2019, t the exact same spot where the crew of an English Whitley bomber died in 1941, the first remembrance post was placed. Eventually there will around 40 posts which will keep the stories of the deceased men alive. NH news reported extensively on this event. 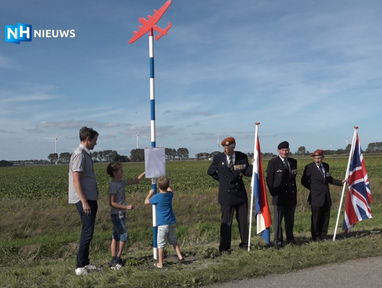