The people behind the foundation 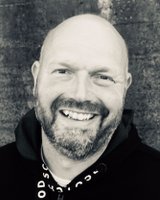 The chairman of this foundation is Mark Hakvoort from Slootdorp which is located in the former municipal Wieringermeer, nowadays known as Hollands Kroon.

He is interested in the crash locations of Wieringen, Wieringermeerpolder, Amstelmeer and parts of the Ijssel Lake and Wadden Sea.

In and the nearby Wieringermeerpolder at least 21 planes have crashed

At Wieringen and in the Wadden Sea more than 4 aircrafts came down during the war.

He became interested in the air war because of the story his grandmother Hakvoort told him when he was a 7-year-old boy; the story of the bomber that crashed nearby the family farm at the Dolfijnweg in Slootdorp. 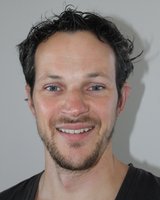 The treasurer of the foundation is Chris Dijkshoorn, raised in Breezand and in the last 10 year living in Kolhorn, located in the former municipals Barsingerhorn, Niedorp known today as Hollands Kroon.

He found out that during World War II a crew member had crashed through his roof. At that moment he wanted to know exactly everything that had happened.

The search began which lead to this extraordinary hobby.

Now his search has expanded, and his focus lies on crashes in the former municipalities Anna Paulowna and Niedorp.

Besides this he is very interested in stories of Word War II in which these municipalities play a big role. 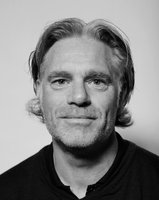 Secretary of the foundation is Martin Blaauw. Born and raised in Middenmeer but living in the centre of Hoorn since 2015.

Martin is enthusiastic and he became interested after attending one of the lecturers Mark had given. The enthusiasm and dedication which Mark displayed during his presentation about the crash at the Dolfijnweg made Martin’s interest grew bigger and bigger. An extremely captivating story about the people behind the missions.

Hollands Kroon alone has dozens of stories and many more from the other municipality. As as member of the board and responsibility for the website Martin is pleased to pay a contribution in keeping these stories alive and spreading them.