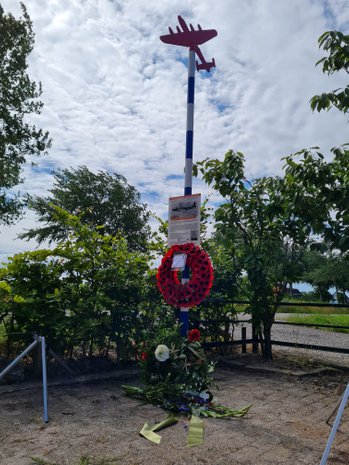 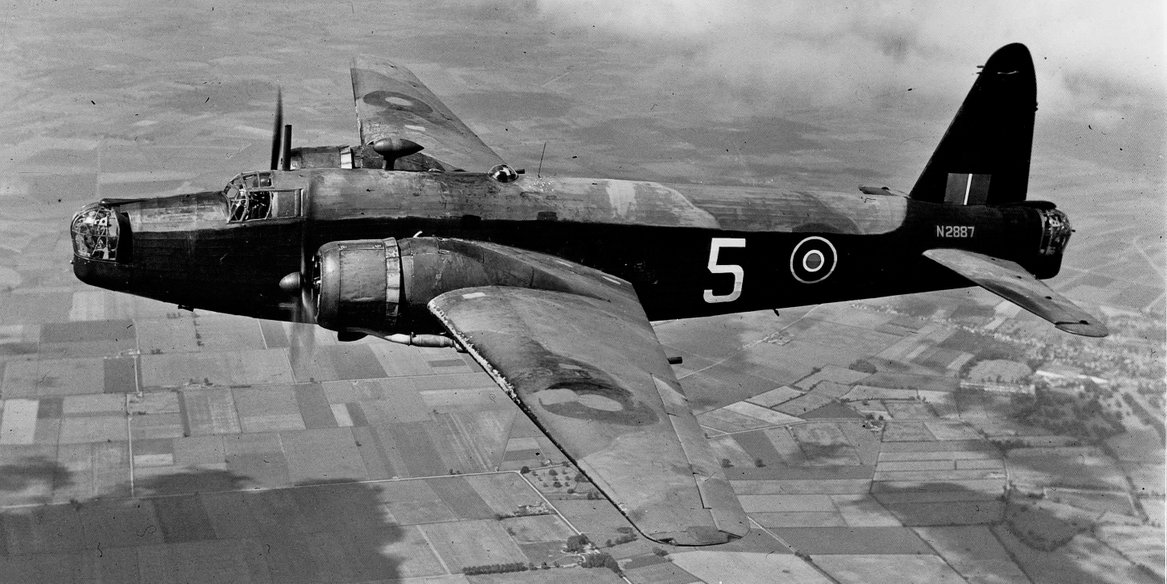 On 8 May 1941 at 10.10 pm the Wellington bomber took off from Stradishall airfield in England with the German city of Hamburg as the target. More than 300 bombers took off this evening with various missions over Germany.

On the way back, the bomber was attacked by the night fighter of Flugzeugführer Oberleutnant Egmont Prinz zur Lippe-Weissenfeld (4./NJG 1). It was an immediate hit and the Wellington immediately caught fire. The conflagration that arose ensured that Breezand was largely illuminated. A few minutes later, the aircraft crashed into a bulb field at 02:48 hours. All crew members were killed. They were initially buried in the Military Cemetery of Honor in Huisduinen. After the war they were reburied in the British Commonwealth War Graves Cemetery near Bergen op Zoom.

On July 2, we unveiled our 14th remembarance post in Breezand. This post is placed in memory of the six crew members of the Wellington R1226 bomber who died. One crew member, the co-pilot, was from New Zealand. The other five young men were from the United Kingdom. This remembrance post was unveiled by eyewitness Theo Kloosterman.

The visitors were, now for the second time, received hospitably at Museum Anna Paulowna in Breezand and welcomed by chairman Jan Beets, after which Chris Dijkshoorn from our foundation told the visitors more about the crash in Breezand. Deputy Mayor Mary van Gent then addressed the audience and explained how important it is that we continue to remember and commemorate. The crew of this plane was young, the youngest was 19 years old and the oldest 30. These men fought for our freedom while not living in occupied territory themselves at the time. They paid the highest price for this. The remembrance post was then unveiled in front of Museum Anna Paulowna by the now 93-year-old Theo Kloosterman. Dirk Bak, who hasn't missed a unveiling yet, blew The Last Post and the national anthems of England and New Zealand, the countries of origin of the fallen heroes. Wreaths and flowers were laid by Mary van Gent on behalf of the Municipality of Hollands Kroon, by Lieutenant Colonel Richard Thurstan on behalf of the United Kingdom embassy and by the veterans Hollands Kroon and Schagen, who were again well represented this time. 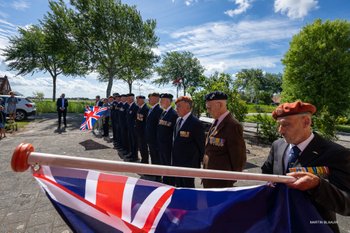 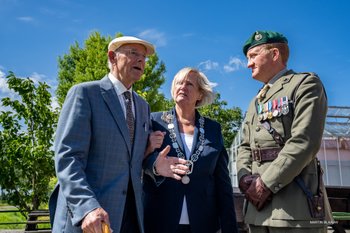 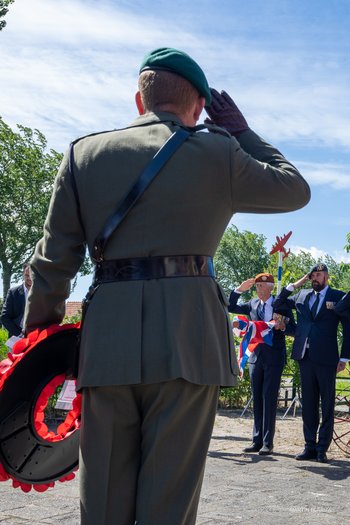 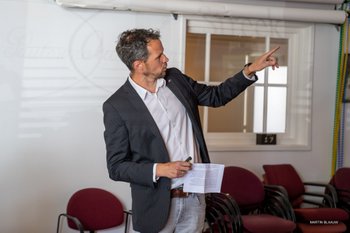