On 17 January 1945 around 12.35h both Beaufighters took off from the English airport North Coates. In this mission joined in total 32 Beaufighters and 23 Spitfires. Their target was the convoy located in the harbour of Den Helder.

After the attack the squadron flew back with a wide curve over the Northkp. Six aircrafts flew in the direction of the water tower of Wieringerwaard. The two aircrafts in front collided to each other, exactly when they passed the tower and crashed. The four left behind thought the two in front were taken under fire from the ground. In a response they opened their fire which caused a lot of damage to the water tower. The damage is restored but nevertheless still visible. Tragic about this, is that no anti-aircrafts gun were presented at this location. All four crew members of the two Beaufighters died and are buried at the Wieringerwaard cemetery. 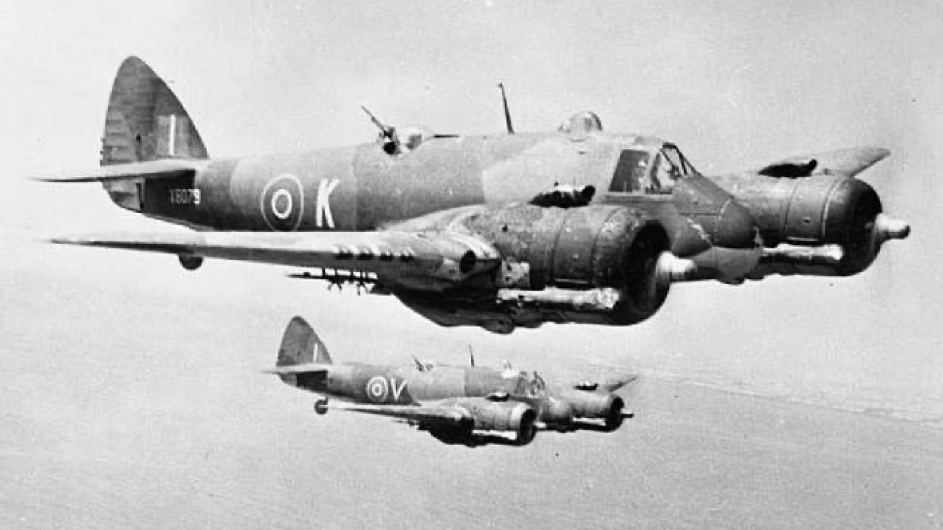