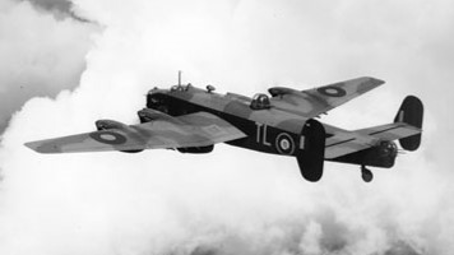 On 4 December 1943, at 00.01h, the Halifax took off from Gravely airport in England. In total 19 bombers of the 35th squadron took off. This night 527 aircrafts flew toward the east in the direction of Germany to bomb the city of Leipzig. 23 aircrafts  did not return.

On the way there at exactly 01.49h the Halifax was shot to fire by the night hunter of lieutenant Heinz Rolland. The aircraft still had all bombs on board and tried to unload these but it succeeded partly in doing this. When one wing broke off the Halifax crashed. From the seven crewmembers four died immediately. Three of them, Bonet, Cheal and Smith managed the land safely by using their parachute. During the course of that day they were picked up from different locations and made prisoners of war.